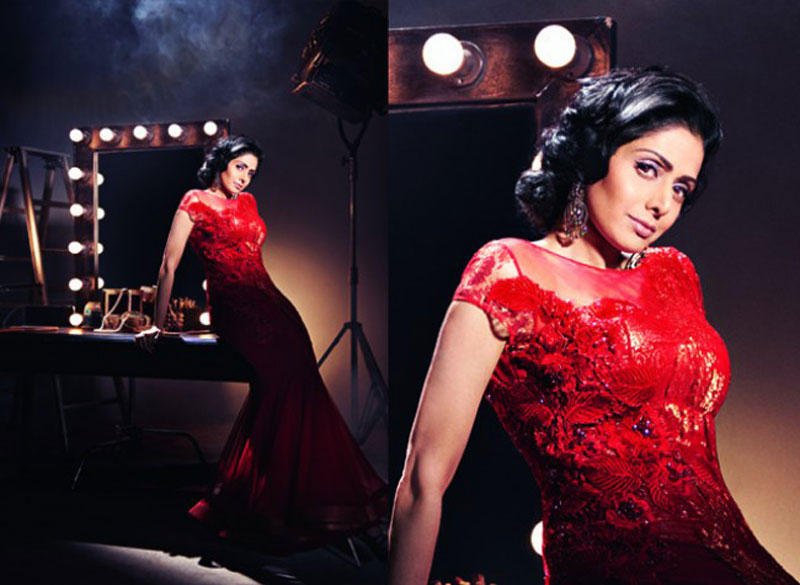 Sridevi was a versatile Indian actress – the female super star of Indian film industry. She worked across all the Southern Movie industries and gave hit movies in Hindi, Tamil, Telugu, Malayalam and Kannada. She was one of the highest paid actresses of the 1990’s.

Sridevi was honoured with the Padma Shri in 2013 by the government of India and received this award from the then president Pranab Mukherjee. As a fashion icon, Sridevi often walked the ramp for designers during the Lakme Fashion Week. Her sense of style was an inspiration to many. Her sudden demise was a shock to the entire film fraternity. She made her last appearance in Bollywood film ‘Zero’ which was completed just few days before her death.

Sridevi was a superstar and fashion Icon – a Fashionesta. Here is a tribute to her great sense of style and fashion. 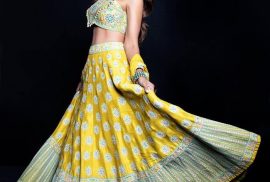 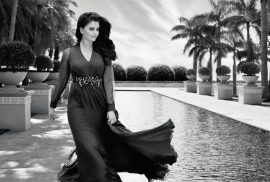 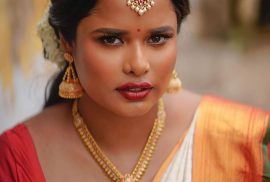