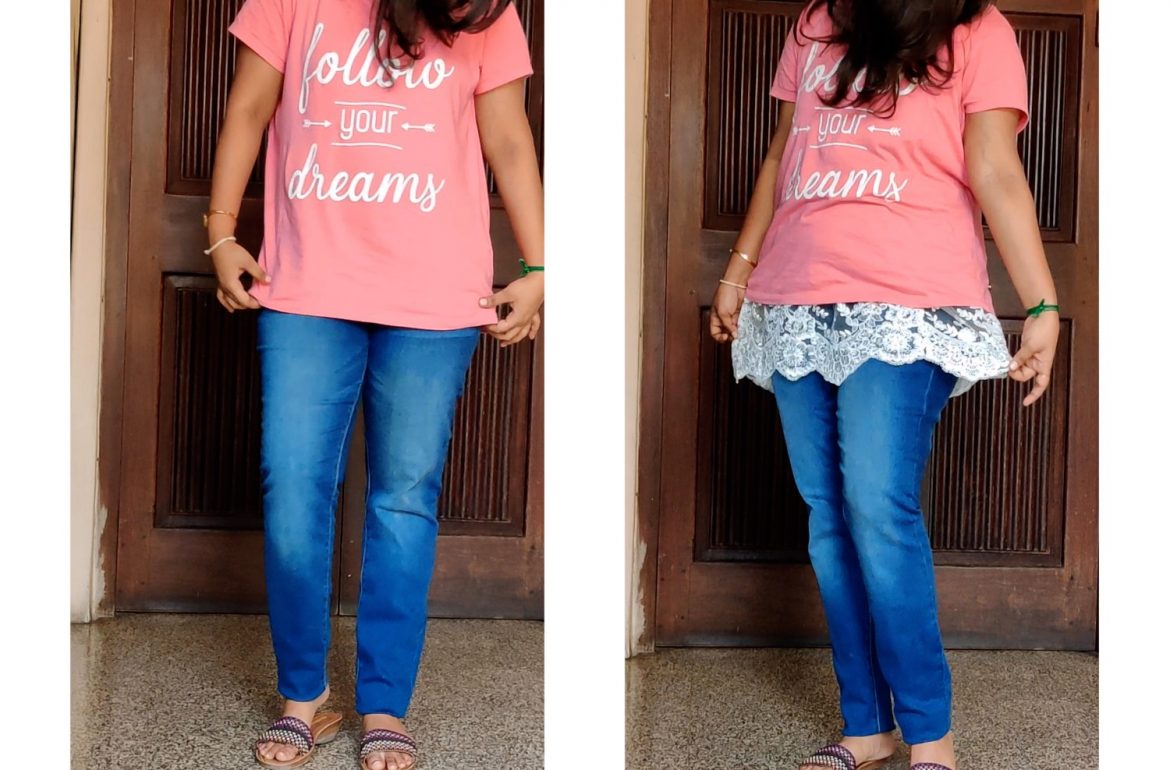 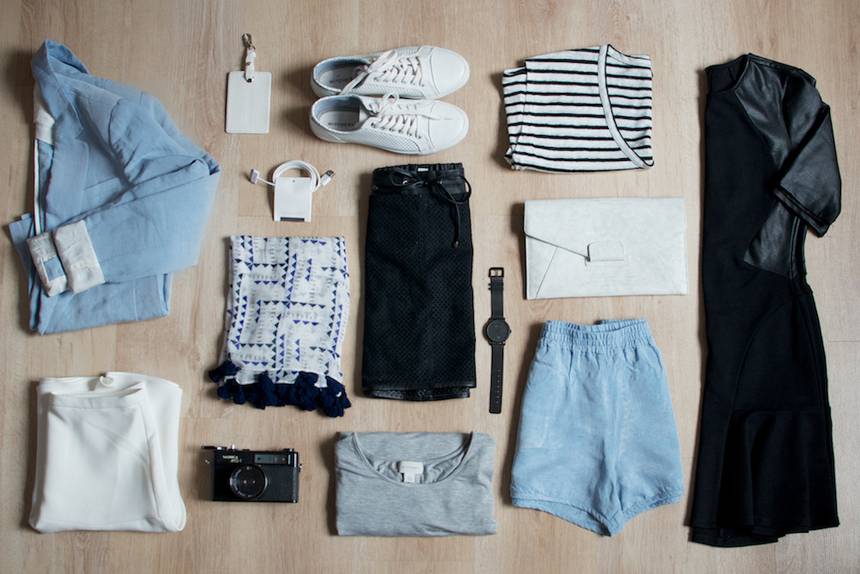 How to build a capsule wardrobe in 5 easy steps 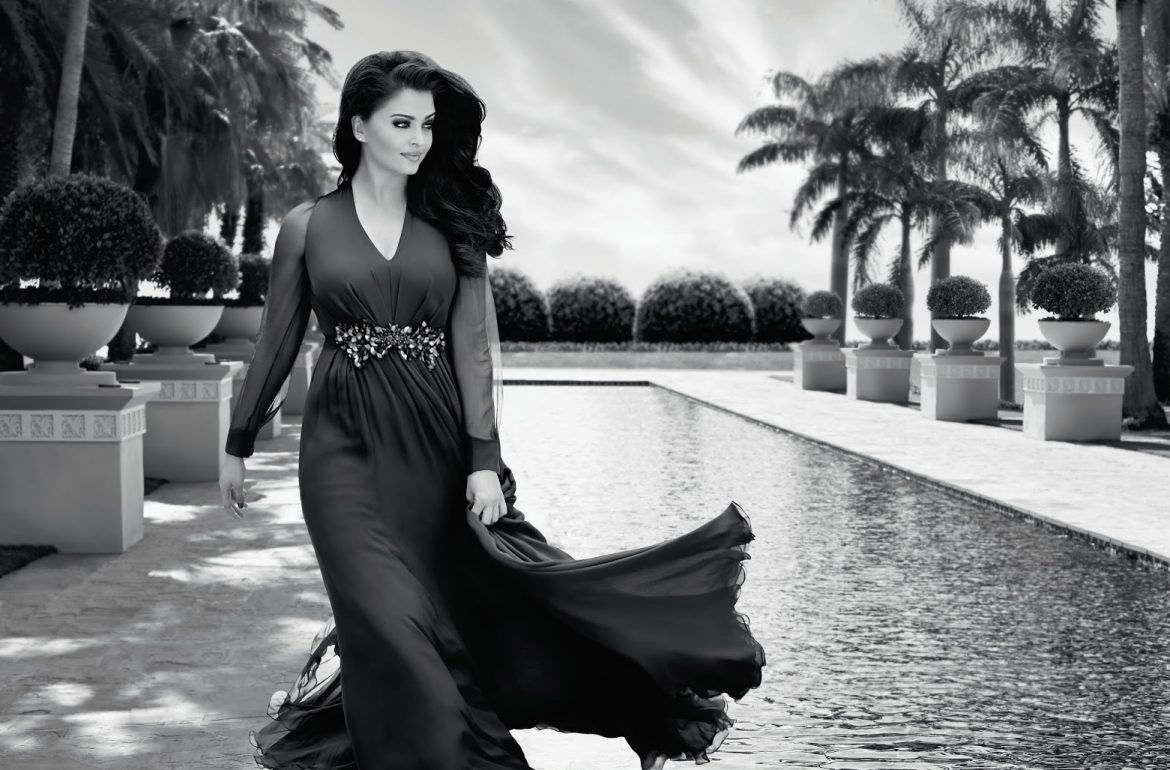 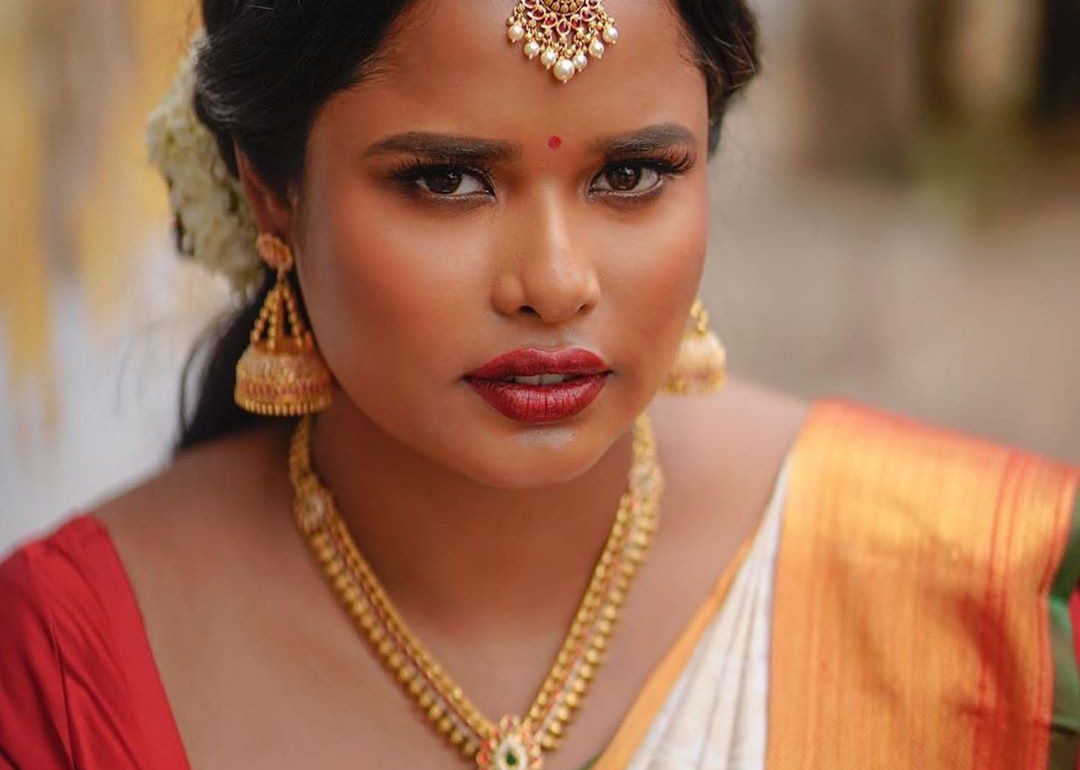 Curvy Fashion Icon-Varshita Thatavarthi Model Varshita Thatavarthi’s road to success from a struggling model to becoming one of India’s top fashion designers was not easy. She was born in Visakhapatnam and brought up in Delhi. After rejected for being dusky and curvy, Varshita gave a solid answer to those who once looked down upon her 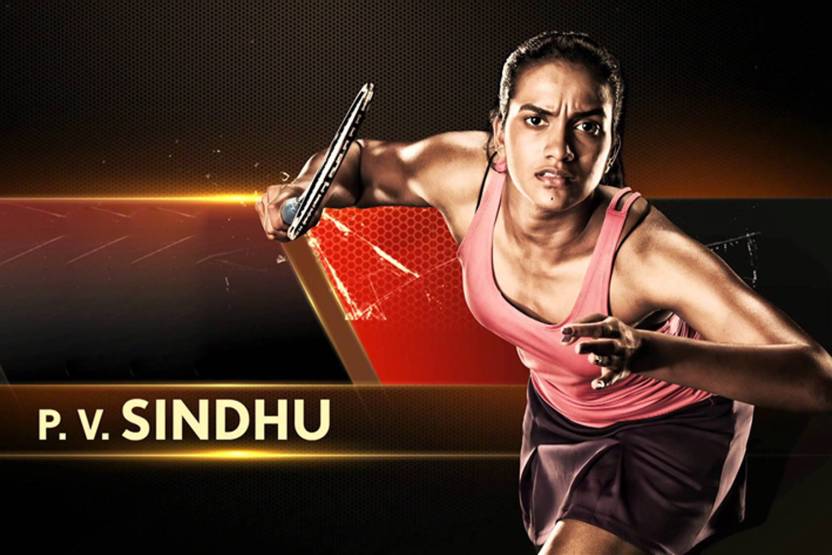 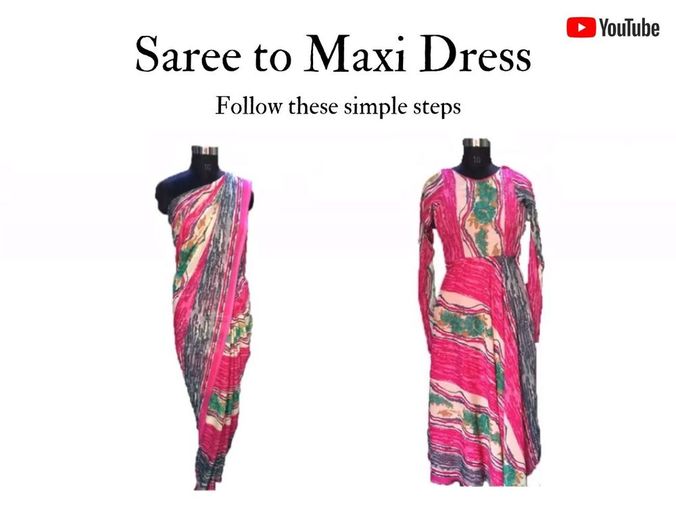 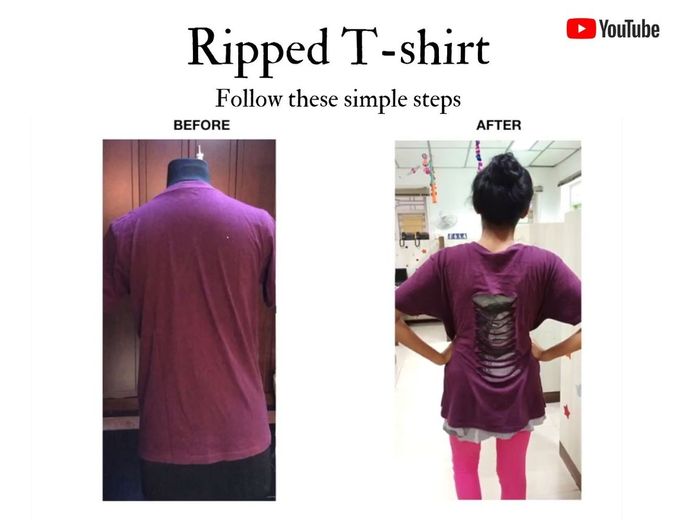 CHANGE YOUR T-SHIRT TO RIPPED ONE – UPCYCLING IDEAS 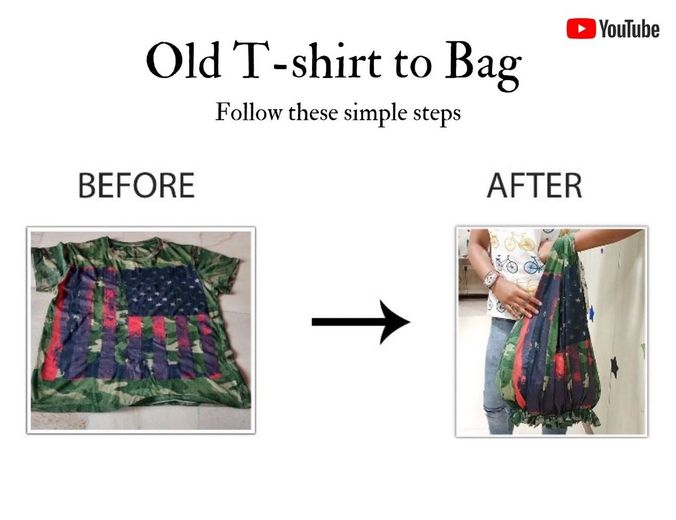 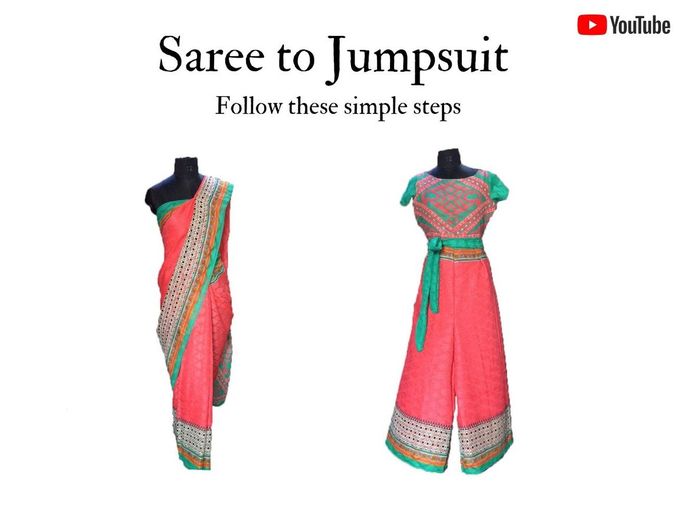 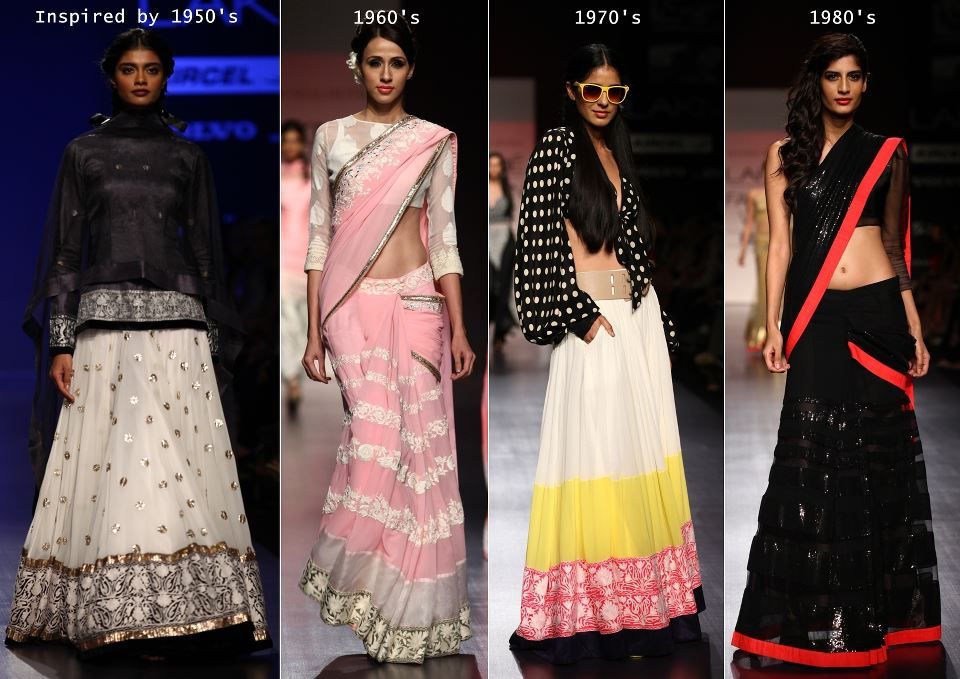